A retrospective study of Human Immunodeficiency Virus transmission, mortality and loss to follow-up among infants in the first 18 months of life in a prevention of mother-to-child transmission programme in an urban hospital in KwaZulu-Natal, South Africa 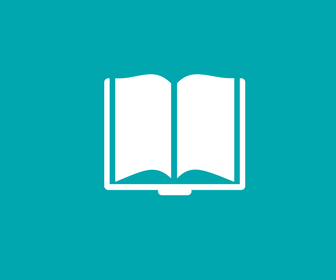 Background: Follow up of Human Immunodeficiency Virus (HIV)-exposed infants is an important component of Prevention of Mother-to-Child Transmission (PMTCT) programmes in order to ascertain infant outcomes post delivery. We determined HIV transmission, mortality and loss to follow-up (LTFU) of HIV-exposed infants attending a postnatal clinic in an urban hospital in Durban, South Africa.

Methods: We conducted a retr ospective cohort study of infants born to women in the PMTCT programme at McCord Hospital, where mothers paid a fee for service. Data were abstracted from patient records for live-born infants delivered between 1 May 2008 and 31 May 2009. The infants’ LTFU status and age was based on the date of the last visit. HIV transmission was calculated as a proportion of infants followed and tested at six weeks. Mortality rates were analyzed using Kaplan-Meier (K-M), with censoring on 15 January 2010, LTFU or death.

Conclusion: This urban PMTCT programme achieved low transmission rates at six weeks, but LTFU in the first six months limited our ability to examine HIV transmission up to 18 months and determinants of mortality. The LTFU of infants born to women who attended antenatal care at 28 weeks gestation or later emphasizes the need to identify late antenatal attendees for follow up care to educate and support them regarding the importance of follow up care for themselves and their infants.

‘These are not luxuries, it is essential for access to life’: Disability related out-of-pocket costs as a driver of economic vulnerability in South Africa

British doctors’ experiences of working in rural South Africa: The London GP out of programme experience