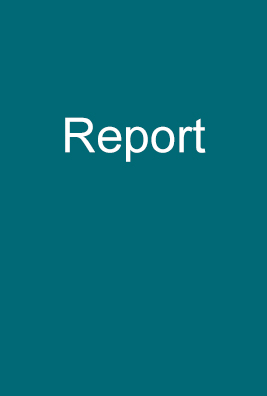 This rapid assessment of human rights violations in Eastern and southern Africa focuses on three priority key populations – PWSS, LGBTI (including MSM), and PWID. The report outlines the normative international treaties that establish a basis for a human rights framework for the HIV response.

International, African and country legal obligations on women’s equality in relation to sexual and reproductive health, including HIV and AIDS

Annotated bibliography on care in the context of HIV and AIDS