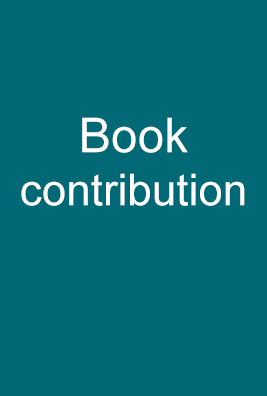 This chapter introduces the concept of an ecological systems perspective to health promotion. Health promotion in this regard is a theory and a method of working with people at multiple levels in the school system in order to combat disease and promote health. The term is premised on the assumption that there is a dynamic interrelationship between physical, psychological and social health, and shows how this produces multiple pathways to health outcomes. The role of health promotion is then to influence these multiple pathways towards health-enhancing alternatives. The ecological systems approach to health promotion is useful because it allows for differing perspectives to health (accomodationist, critical and structural perspectives) to be seen as interconnected systems. The accomodationist perspective has traditionally been concerned with an individual and interpersonal analysis of health issues and micro-level pathways to change. On the other hand, the critical and structural perspectives take a more socially responsible and political stance by arguing that many of the social problems psychologists seek to address result from normative practices and wider social inequities and injustice. The systems approach to health promotion provides an integrated conceptual platform for understanding multiple pathways to health outcomes. This model demands that health promotion interventions are comprehensive and systematic, intervening in microsystems to increase individual resilience as well as in group and community systems to strengthen health-enhancing contextual influences.

Young Key Populations in Southern Africa: An analysis of the social determinants of HIV risk and barriers to SRH services.

Medical male circumcision and the politics of no alternative: why the public health imperative scored a victory over tradition

Medical circumcision and the politics of no alternative: Why the public health imperative scored a victory against HIV/AIDS?