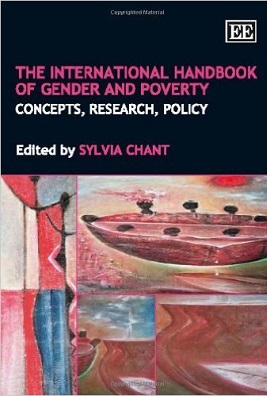 This chapter examines the disadvantaged position of men in respect to treatment, even in contexts such as South Africa the drugs used in anti-retroviral therapy (ART) can be purchased at less than market price. Yet in this discussion, we also learn that although, in the heartland of the epidemic in SSA, HIV/AIDS has historically been associated with populations who are ‘affluent, educated and mobile’, poverty and inequality have begun to transfer new infections to poor young women, often as a result of the socio-economic inequalities associated with ‘transactional sex’. Thus while women are more likely to be diagnosed early and to receive treatment – partly because of their greater engagement with healthcare services through pregnancy and children – the majority (60 percent) of new HIV cases in region are female.

Govender, K., and Peterson, I.

Petersen, I., and Govender, K.

Global development goals (GDGs) and the international HIV response: a chance for renewal

AIDS: Taking a long term view by the aids 2031 Consortium