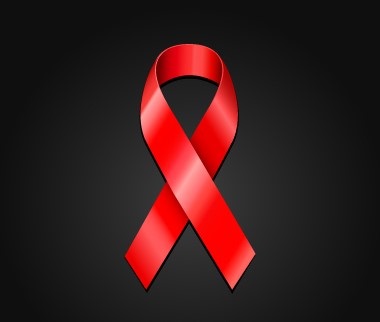 To say that the worldwide response to AIDS has been to global health governance what mobile telephones have been to banking and citizen accountability is not hyperbole—it has been a disruptor of unprecedented magnitude, breadth, and potential. This response, initially mounted by gay activists in North America and Europe and community organisers in Africa in the mid-to-late 1980s, showed what could be achieved with the power of strategic collective action and by refusing to accept the status quo.

Bold and creative advocacy led to ambitious targets. It also led to a change in how donors stepped up to a health challenge with investments surging from millions to billions—in the case of AIDS from less than half a billion US dollars in 1990 to $12bn (£9bn; €11bn) in 2012.  Advocacy led to the creation of UNAIDS, an unprecedented multi-agency response within the UN, which led to another first in the UN—the representation of civil society on its governing body. Activism also triggered new institutional arrangements, which fostered unparalleled multisector action on the social determinants of HIV and new forms of accountability. As a result, the movement showed that treatment could be dramatically scaled-up through people centred services, even in resource constrained settings.

Three advances stand out. The first is that AIDS activism became the front runner of global health diplomacy. AIDS was the first health issue to be discussed in the UN security council in 2000, and the first to be the subject of a UN General Assembly high level meeting a year later. The trend to use AIDS as an entry point in international relations continues. This is evidenced by the reference to AIDS as the first health related issue to be discussed in BRICS (Brazil, Russia, India, China, South Africa) summits and in relations between China and Africa on local production of medicines.  AIDS has been followed by a raft of other health challenges at global summits—for example in the G7.

*This article originally appeared in The BMJ Opinion

Insights: On men, masculinities and HIV