From exceptionalism to the challenge of ending AIDS by 2030 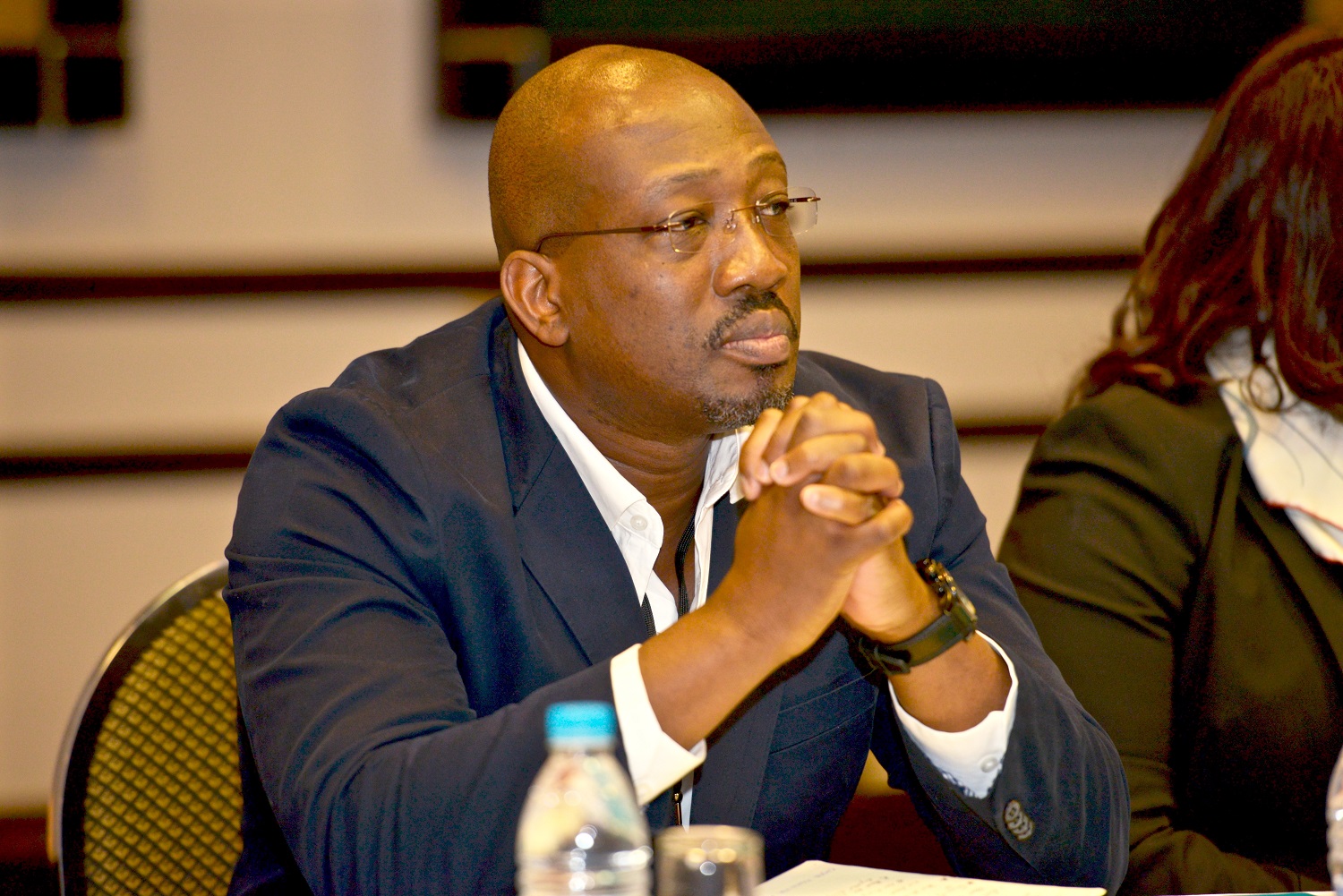 The fifteen-year span of the Millennium Development Goals (2000-2015) was also the era of AIDS exceptionalism—that is, the AIDS pandemic was understood as a uniquely urgent global health emergency which drew unprecedented levels of political commitment and financial support. The achievements have been astonishing. Millions of lives have been saved, countless human agonies and social dislocations have been averted and a 38 percent reduction in new HIV infections has been achieved.

But the scale of what remains to be accomplished is no less daunting than what we faced at the start of the AIDS pandemic. There remain more than 20 million people awaiting enrolment onto ART programmes; and because ART is not a cure for AIDS but a form of life support, the care burden and financial costs of ensuring that those currently under treatment gradually move to second- and third-line medicines will increase rather than diminish. And behind the headline successes, there remain extensive difficulties: inadequate and patchy health systems, poor screening, breaks in supply chains, insufficient trained personnel and a worrying increase in transmissible drug resistance, to list but a few.

In addition to programmatic issues, in many parts of the world there remains persistent stigma attached to the most vulnerable and marginalised groups (sex workers; men who have sex with men; injecting drug users) as well as new, punitive legislation which will prevent those most at risk seeking medical advice and HIV services. At the same time, in many developed countries a new complacency has arisen, perhaps enabled by the mistaken belief that while AIDS is still extant, it is no longer a global crisis or a calculable personal risk. It is disheartening to see that the rate of new HIV infections is now outpacing enrolments onto ART programmes—a deeply significant reversal.

The response of UNAIDS to the continuing challenge is the inauguration of a plan for zero new HIV infections, zero discrimination and zero AIDS-related deaths as a pathway to enabling the eradication of AIDS as a public health concern by the culmination of the Sustainable Development Goals (SDGs) in 2030. Moreover, the plan calls for an accelerated ‘Fast Track’ programme for the first five years to 2020 in order to accelerate the gains of the last fifteen years, through a very rapid scale-up of ART provision and a revitalization of HIV prevention programmes. It is a truly ambitious plan of action—and it needs to be: the triumph of Millennium Development Goal 6 was more a reprieve than a victory—and one that requires considerably more than a consolidation of what has already been achieved. AIDS remains a global health emergency.

Unfortunately, the political and financial conditions that facilitated the global response to AIDS at such a high level are no longer present. Neither funding for AIDS nor Overseas Development Assistance more generally has fully recovered from the global financial turbulence of 2008. In addition, the struggle against AIDS is now sited within the Sustainable Development Goals. The 17 goals and 169 targets encompass practically every significant aspect of human development and planetary sustainability. Although costings for its panoply of challenges have not yet been debated and agreed, it is already clear that the profile of AIDS as a uniquely urgent global emergency must now assume a place alongside other urgent and costly priorities; and the sources of funding which have sustained the largest part of HIV/AIDS programmes for the last decade cannot be relied upon to meet current needs, let alone more ambitious goals. (Current spending on AIDS is approximately S$19 billion. UNAIDS is calling for an additional $8-$13 billion.) The case for AIDS funding will have to be advanced in a crowded arena, from a pool of funds which has already shrunk. Yet advance it we must.

UNAIDS projects that the cost of inaction over the next five years will be huge: the lost opportunity to save 21 million lives and prevent an additional 28 million people living with HIV by 2030, at an additional cost of  $26 billion every year for antiretroviral therapy. All of the elements of an AIDS ‘perfect storm’ are in place, against which we have decades of global solidarity, the morally awful and medically catastrophic prospect of a reversal of decades of progress and the voices of the many millions whose lives have already been saved.

Without ‘Fast Track’ an AIDS ‘perfect storm’ is still possible