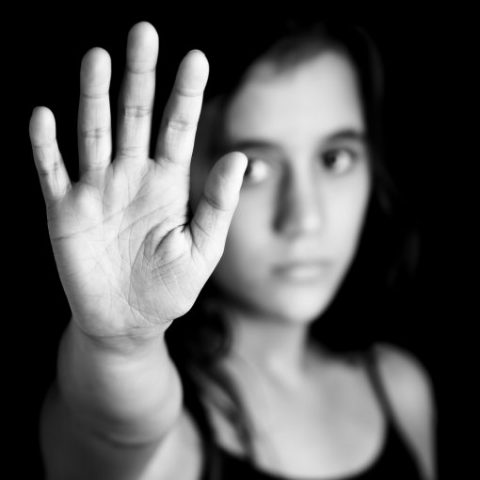 As the 16 Days of Activism against Gender-based Violence, #HearMeToo: End Violence against Women and Children!, draws to a close, it seems appropriate to reflect on the immense global challenge of violence against women, and the reasons why despite annual campaigns, we are seemingly no nearer to eliminating or even significantly reducing this violence.

Many are by now familiar with the depressing statistics on the prevalence of violence against women. The World Health Organisation reports that one in three women worldwide has been the victim of either or both intimate partner violence or sexual violence by a non-partner. In some regions, such as Sub-Saharan Africa, this figure is even higher. And despite various international, regional and national conventions and legal frameworks on prevention and eradication of violence against women, and a multitude of programmes and activities which have been initiated over the decades, levels of violence are not diminishing.

So, we could ask, what is the point of these 16 Days of Activism? Is this awareness raising campaign really useful and what impacts can it have? Once the 16 days are over, will we all go back to the status quo and forget about the problem until this time next year when the next campaign begins?

One of the problems with awareness raising campaigns such as the 16 days, is that they tend to put the onus for effecting change on the individual, as if this were an individual level issue. If we all as individuals become aware and change our behaviour the campaigns say, then together we can eliminate violence against women. Well, on the one hand, it is true that everyone as an individual should be aware of the problem of violence against women, and should of course do what they can to reduce this violence where possible. But this is not sufficient. In fact, this approach replicates one of the weaknesses of much existing research, and many policies and interventions on violence against women, by treating the problem as one that occurs at an individual, behavioural level, and thus neglecting the underlying structural and systemic factors within which violence occurs. If we explain violence against women as a collection of individual actions, explained by behavioural or psychological factors then we overlook the role that economic inequalities between women and men, unequal access to land, resources or education, unequal political power, entrenched gender norms and roles, have in the perpetuation of systems of domination and violence. Thus, rather than asking individuals to get involved for sixteen days in combatting violence against women, we need to plan long-term and deep systemic and structural reforms which will eliminate the conditions which create and reproduce relations of violence.

Moreover, in overlooking the complex socio-economic, political and cultural contexts within which violence is embedded, the individual level focus overlooks an intersectional analysis of the multiple forms of domination and inequality which render certain women more vulnerable to violence and less able to gain protection or support. An intersectional approach should take into account not only gender inequalities, but also women’s class, race, nationality, sexual orientation, age, handicap, etc in explaining their vulnerability to violence, and also strategies for protecting them from such violence.

This is where research comes in. To eliminate violence against women, we need to fully understand the ways in which structural and systemic gendered inequalities interact with community and individual level determinants, to create both perpetrators and victims of violence. And to analyse the complex intersection of relations of power which render women vulnerable and limit their opportunities for protection. Researchers at HEARD are taking this challenge seriously, and are involved in a range of projects aimed at comprehensive analysis of the determinants of violence against women in order to make recommendations on policies and actions to eliminate this violence. For example, we have recently entered into a partnership with the French National Research Centre, to examine the causes and policy implications of violence against women migrants and refugees, a population who are at particular risk of violence.

To effect real change, and make an impact in reducing violence against women, we need a concerted effort to eradicate the structural gender inequalities which underlie this violence. This effort has to continue well beyond these 16 Days of Activism. Awareness raising is not enough, it must be followed by thoroughly researched and targeted actions.

*Jane Freedman is a Professor at the Université Paris 8