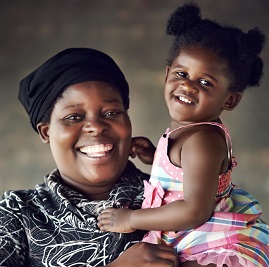 The review was undertaken, between 2013-2104, as technical support to UNAIDS South Africa, for the Department of Social Development, assessing the integration of women and girls in the South African Provincial Strategic Plans (PSPs) and Operational Plans (POPs). We reviewed all provinces against the HEARD/ATHENA Framework and the UNAIDS Gender Assessment Tool, the report reflects the findings and recommendations. It was launched by the Department for Social Development on 17 March 2015.

The assessment shows that provincial HIV, STIs and TB plans within South Africa generally provide comprehensive responses that prioritise women, girls and gender equality and include specific interventions to address their vulnerability in the context of HIV. All plans have areas of strength and weakness; however, they all include a substantive focus on women, girls and gender equality and include interventions within the priority areas identified as fundamental to a successful rights-based and gender equitable HIV response. The key output related to this review is a final report titled Gender Equality Assessment of Provincial HIV, STIs and TB, Strategic and Operational Plans in South Africa.

The South African NSP and women who have sex with women