Impact of unsafe abortion in Eastern and Southern Africa 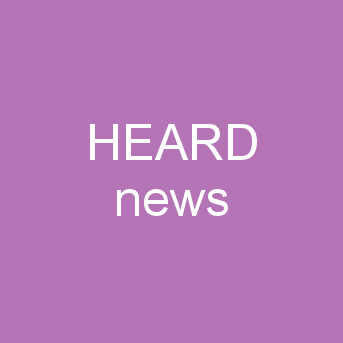 Unsafe abortion is one of the leading causes of maternal mortality and morbidity. Globally, an estimated 47,000 women die from unsafe abortions each year with an additional 5 million injuries occurring as a result of complications due to unsafe procedures (WHO, 2011). These injuries result in short and long term health consequences for women, including infertility and fistula, and have far reaching economic and societal costs. Ninety-eight percent of all unsafe abortions occur in low to middle income countries. It is a particularly pressing health issue for the African region, where unsafe abortion mortality is the highest in the world and legal abortion services are only available in a handful of countries. However, even in countries where abortion has been legalised, women’s access to safe abortion services remains limited.

HEARD has embarked on a new and important initiative within its Sexual and Reproductive Health and Rights research agenda, to investigate unsafe abortion in Eastern and Southern Africa. The first step in this initiative consisted of a scoping literature review, which was performed in June 2015. The review included 98 articles, covering the burden of disease, abortion legislation, abortion practices, abortion (medical) services, and community perspectives on abortion in Eastern and Southern African countries.

The literature review findings formed the basis for a phased multi-country research investigating the occurrence of and perceptions on unsafe abortion in the region. HEARD selected Malawi, Namibia, South Africa and Tanzania for an initial exploration on this topic. Each country was visited by a team of two HEARD researchers, who conducted interviews with key stakeholders and reviewed country documentation. For 2016, HEARD is planning to expand to a full-scale research, using the initial research findings to determine its focus and methodological approaches. 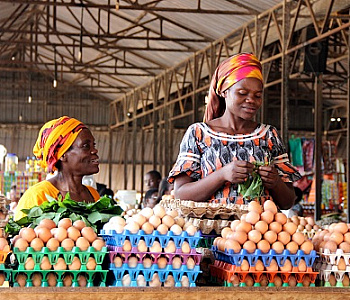 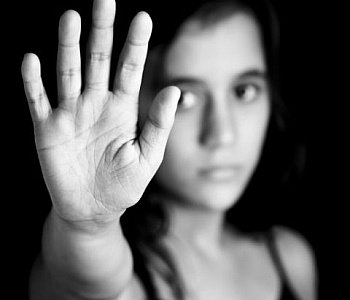