The agenda for accelerated country action on women, girls, gender equality and HIV 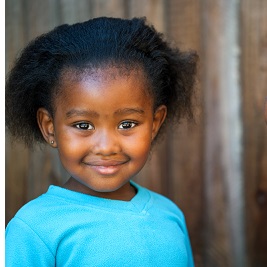 The UNAIDS agenda for accelerated country action on women, girls, gender equality and HIV is the flagship policy on strengthening the response to women, girls and gender equality in HIV, globally, regionally and nationally. No research has been done on the Agenda, its strengths and weaknesses and how people understand it to be working. This research project explores the understandings of those involved in the development and implementation of the Agenda to understand its strengths and its weaknesses. This is in the context of generalised criticism of the failure of gender policies to reshape gender relations and the HIV epidemic.

Young women and social grants: issues of access and impact