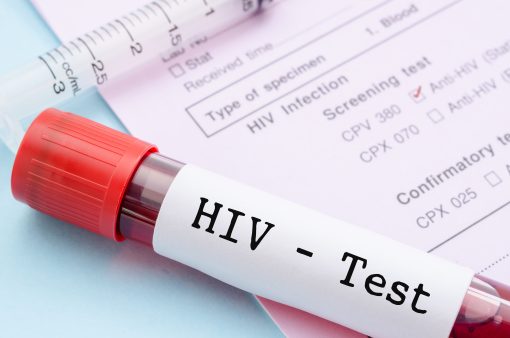 We assessed whether informing female sex workers about the availability of HIV self-testing at clinics in Kenya using text messages would increase HIV testing rates. We selected a sample of 2196 female sex workers registered in an electronic health record system who were irregular HIV testers and randomized them to be sent a text message announcing the availability of (1) HIV self-test kits sent three times (intervention), (2) general HIV testing sent three times (enhanced standard of care [SOC]), or (3) general HIV testing sent one time (traditional SOC). Participants in the intervention arm were significantly more likely to test for HIV during 2-month follow-up compared to those in the enhanced SOC (OR 1.9, p = 0.001). There was no difference in HIV testing between those in the enhanced SOC and the traditional SOC arms. Announcing the availability of HIV self-testing via text message increased HIV testing among this high-risk group.

Is there really a pot of gold at the end of the rainbow? Has the occupational specific dispensation, as a mechanism to attract and retain health workers in South Africa, leveled the playing field?