Psychosocial and health risk outcomes among orphans and non-orphans in mixed households in KwaZulu-Natal, South Africa 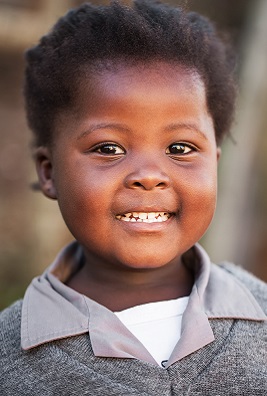 A growing body of research warns of the social challenges facing orphans. We examined this issue focusing on differences between orphans and non-orphans from mixed households, that is, households that comprise both orphans and non-orphans. We examined whether orphans reported worse psychosocial outcomes, caregiver interactions and health risk behaviours than non-orphans in mixed households. The study sample comprised 134 children (61 non-orphans, 73 orphans; mean age = 14.64, SD = 1.85) from the Amajuba district in KwaZulu-Natal.

Orphans were no worse off in terms of anxiety/depression (p = 0.65), affability (p = 0.11) and resilience (p = 0.29) in comparison to non-orphans in similar type households. Orphans reported similarly positive interactions with caregivers as did their non-orphan counterparts (communication with caregivers about problems; p = 0.67; caregivers’ material and practical assistance: p = 0.92). No significant differences in substance use (cigarettes: p = 0.67; drugs: p = 0.60; alcohol: p = 1.00) and sexual activity (p = 0.85) were observed. Our findings suggest that further consideration should be given to the child’s living arrangements and caregiver attachments before and after parental loss as well as household composition and financial position when analysing differences in psychosocial and health-related outcomes between orphans and non-orphans in mixed households. The findings call for greater thoughtfulness in how we define orphanhood, as even children with living parents had other relatives identified as their primary caregivers. We emphasise caution with regard to decisions being made about which children are considered most vulnerable in contexts of poverty and high HIV prevalence, and to whom responses should be targeted, whether this be to orphans only or mixed households as a whole.

How should the post-2015 response to AIDS relate to the drive for universal health coverage?