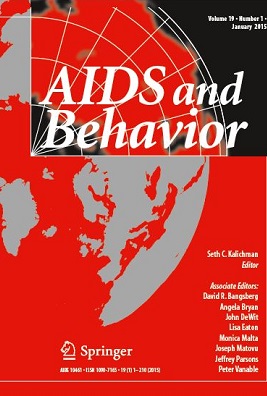 Greater risk for more money: The economics of negotiating condom use amongst sex workers in South Africa

Combined structural interventions for gender equality and livelihood security: a critical review of the evidence from southern and eastern Africa and implications for young people

Fairness and Equity in the Provision of Anti-Retroviral Treatment: Some Reflections from Lesotho