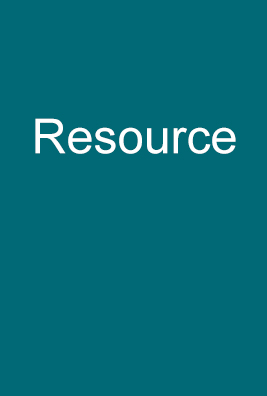 Concurrent partnering contributes to high HIV prevalence. This is in part due to the natural history of the virus. After transmission, an individual’s viral load spikes in a period of ‘acute infection’ during which they are highly infectious.1,2 Models estimate that around 10 – 45% of HIV acquisition arises from sex with an individual in the acute infection period.3 If everyone in a population abstained from high-risk sex for a given period of time, in theory the viral loads of all recent seroconverters should pass through the acute infection period. When risk behaviour resumed there would be almost no individuals in the high-viraemic phase, thereby reducing infectivity, and HIV incidence would fall. Recurring population-wide shifts in risk behaviour are not unheard of. Many, in fact, occur as part of existing religious observances. The month of Ramadan in Muslim communities is perhaps one of the most obvious cases. Ramadan sees significant behaviour changes. In addition to fasting from sunrise to sunset, observant individuals abstain from coitus during daylight hours.4 There is anecdotal evidence that risky sexual behaviours are also significantly reduced over this period. In Indonesia, for instance, it was reported that research with sex workers was not possible during Ramadan because people ‘abstained from sex from one end of the month to the other … Many sex workers returned to home villages during this time.’5 This article argues that a population-wide interruption of risk behaviour for a set period of time could reduce HIV incidence and make a significant contribution to prevention efforts. It calls for mathematical modelling of periodic risk behaviour interruptions, as well as encouragement of policy interventions to develop campaigns of this nature. A policy response, such as a ‘safe sex/no sex’ campaign in a cohesive population, deserves serious consideration as an HIV prevention intervention. In some contexts, periods of abstinence from risk behaviour could also be linked to existing religious practices to provide policy options.