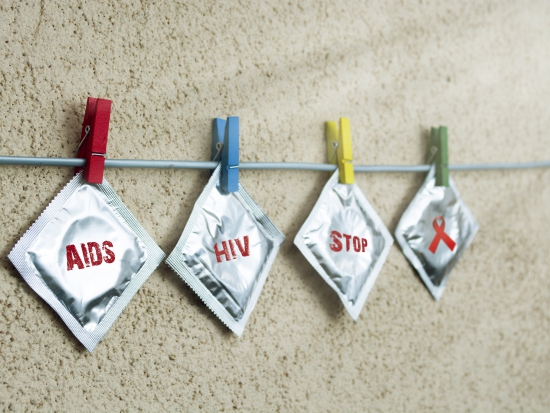 Poor rates of linkage to HIV care and uptake of treatment after home-based HIV testing among newly diagnosed 15-to-49 year-old men and women in a high HIV prevalence setting in South Africa.

Heeding the push from below: How do social movements persuade the rich to listen to the poor?