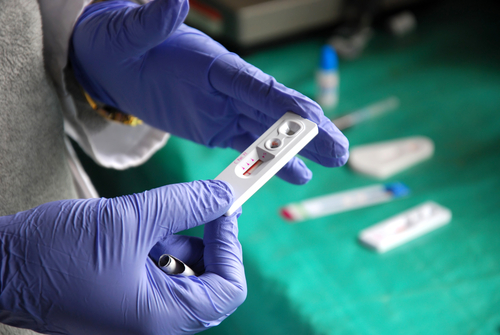 Truckers in sub-Saharan Africa are at higher risk of contracting HIV than the general population. HIV self-testing may be a way to increase testing rates in this high-risk population. The objective of this randomized controlled trial was to assess whether informing truckers who do not test for HIV regularly about the availability of HIV self-testing kits at roadside wellness centers in Kenya using text messages would increase HIV testing rates compared to the current program in which they are sent text messages about the availability of HIV testing in general.

Discourses in accounts of rape by sex offenders in Limpopo province, South Africa.