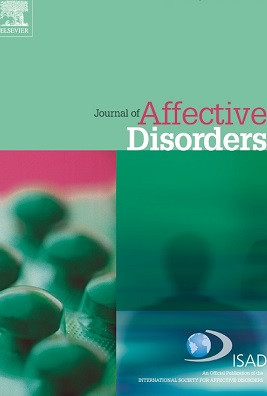 Background: Co-morbid depression in HIV-positive patients on anti-retroviral (ART) treatment poses a public health threat. It compromises treatment adherence and accelerates disease progression. This study aimed to assess the feasibility of a group-based counselling intervention for depressed HIV-positive patients in primary health care (PHC) in South Africa using a task shifting approach.
Methods: Using a randomized control design, 76 HIV-positive patients with co-morbid depression were initially recruited. This reduced to 34 in the final cohort. Participants were assessed using the Patient Health Questionnaire (PHQ9), Hopkins Symptom Checklist (HSCL-25) and Multidimensional Scale of Perceived Social Support (MSPSS) at baseline and 3-month follow-up. The intervention was adapted from a local group-based Interpersonal Therapy (IPT) intervention. Process evaluation interviews were held with the HIV counsellors who delivered the intervention and a sub-sample of participants.
Results: Repeated measures ANOVA analysis showed significantly greater improvement on depression scores on the PHQ9 in the intervention group compared to the control group. A significant decline in the mean scores on the HSCL-25 was found for both groups although this was more pronounced for the intervention group. There was no significant improvement in the MSPSS scores.
Limitations: The small sample size of the final cohort affected the power of the study to detect significant differences between the intervention and control groups on the MSPSS. Longer term impact of the intervention is unknown.
Conclusions: These preliminary findings suggest that group-based counselling for depression in HIV positive patients can potentially be effectively delivered by appropriately trained and supported lay HIV counsellors. The need for a larger trial is indicated

Disability and living with HIV: baseline from a cohort of people on long term ART in South Africa