Seminar- Economies of transactional sex: Preliminary results from a study in Madagascar 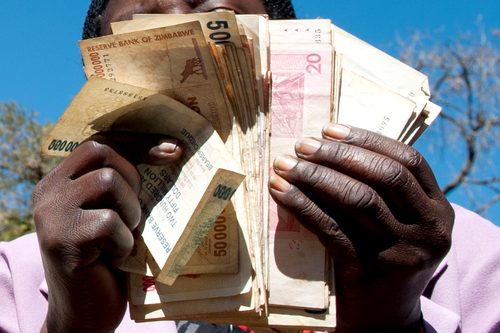 HEARD invites you to a seminar, Economies of Transactional Sex: Preliminary Results from a Study in Madagascar, by Professor Jane Freedman from the Université Paris 8, France.

About the seminar: This seminar will present the preliminary findings of a study on transactional sex/sex work amongst young people in four regions of Madagascar. It will look at determinants of engagement in transactional sex, both nationally and within wider global economic structures. We will discuss the challenges involved in carrying out such research, and conceptual questions such as the definitions of transactional sex and sex work. Finally we will explore the impacts of transactional sex on the SRH of young women.

About the speaker: Jane Freedman is a professor at the Université Paris 8’s School of Sociology and Anthropology. She is also currently acting as an advisor for the Council of Europe on their Group of Experts on Action against Violence against Women and Domestic Violence and has previously worked for various international organisations including UNHCR and UNESCO. As a policy specialist on gender equality, Professor Freedman was responsible for programmes on prevention of GBV and on women, peace and security. Her extensive published research focuses on issues of gender-based violence, health, conflict and migration. Publications include, Engaging Men in the Fight against Gender-Based Violence (Palgrave, 2012), Gendering the International Asylum and Refugee Debate (Palgrave, 2012), Gender, Violence and Politics in the Democratic Republic of Congo (Ashgate 2015).

Title: Economies of Transactional Sex: Preliminary Results from a Study in Madagascar 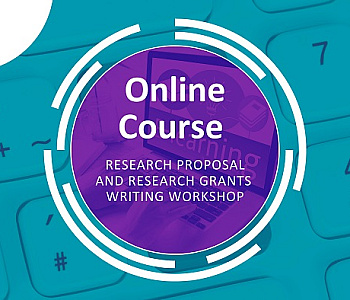 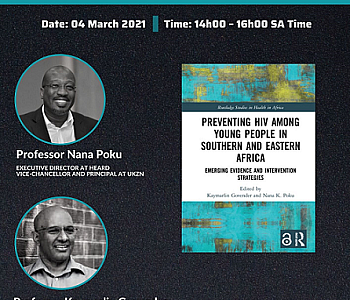 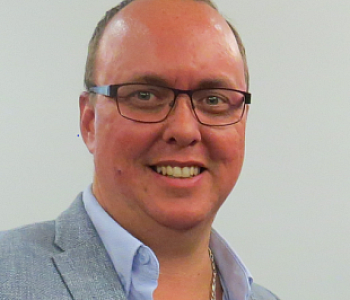