Early resumption of sexual intercourse during the MMC healing period 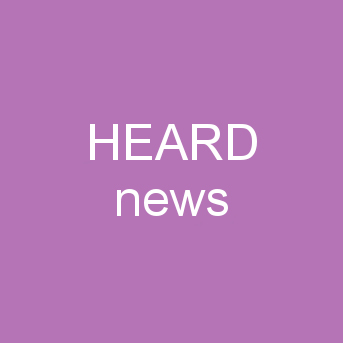 Voluntary medical male circumcision (VMMC) is an integral part of the South African government’s response to the HIV and AIDS epidemic. Following circumcision, it is recommended that patients abstain from sexual activity for six weeks, as sex may increase the risk of female-to-male HIV transmission and prolong the healing period.

These findings suggest that adolescents who have sex during the healing period greatly increase their risk of contracting HIV following circumcision, especially in a context of high HIV prevalence. Those bodies tasked with implementing VMMC procedures must therefore ensure that targeted recipients are well-versed in the risk of early sexual resumption post the procedure and should strongly advocate for the continued use of condoms. 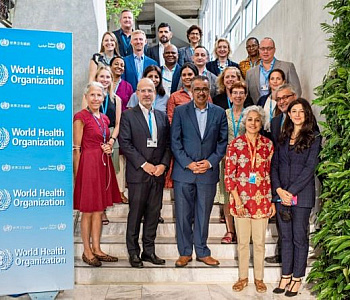 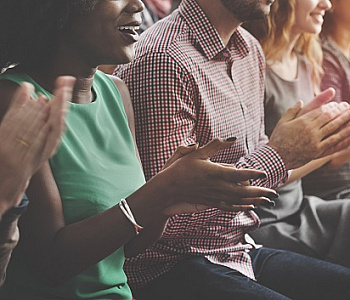 Seminar: The intimate link between Sexual and Reproductive Health and Rights and Universal Health Coverage 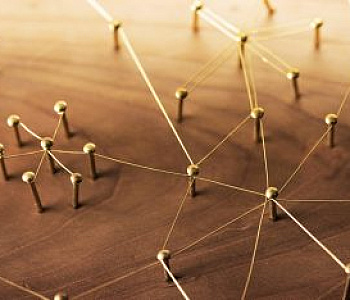