Prevalence of and factors associated with malaria in children under five years of age in Malawi, using malaria indicator survey data. Heliyon. 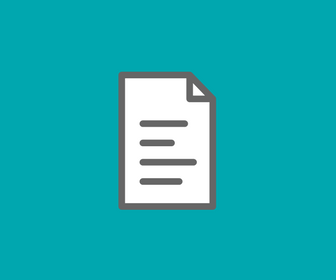 Malaria remains a public health problem in developing countries and Malawi is no different. Although there has been an improvement in reducing malaria in Malawi, it remains a problem, especially in children less than five years old. The primary objective of the study was to assess whether socio-economic, geographic and demographic factors are associated with malaria, using the generalized additive mixed model (GAMM).

The study used a 2017 dataset from the Malawi Malaria Indicator Survey (MMI) with a total number of 2724 children under five years old. The study also utilized the GAMM to analyze data. The outcome was that either the child had malaria or did not, as detected using the malaria Rapid Diagnostic Test (RDT) (Ayele et al., 2014a).

In this study, more than 37 % of the total number of children who were tested showed a positive malaria result. In addition, the results from this study using GAMM indicated that anaemia, mother’s education level, wealth index, child’s age, the altitude of the place of residence, region, place of residence, toilet facility and electricity were significantly associated with a positive malaria RDT.

The study revealed that socio-economic, geographical and demographic variables are the key factors in improving malaria vectors in children. Improving income levels and supporting the poorer rural community mostly from the Central Region would be a great achievement in reducing malaria vectors in Malawi. In addition, improving health care in rural areas, especially at higher altitudes, would contribute to controlling malaria and reducing anaemia.

Assessing the impacts of COVID-19 on women refugees in South Africa.

Patient‐provider perspectives on self‐management support and patient empowerment in chronic care: a mixed‐methods study in a rural sub‐Saharan setting

Comparative economic positions of orphan, non-orphan and mixed households: findings from round 3 of the Amajuba District Study in KwaZulu Natal, South Africa